There is another me
That I am frightened to be
Cloaked beneath my masculinity
Stands my nakedness, which is strength
But I am not strong enough to be naked

That I am too greedy to be

Chasing the cheque, the compliment,enlightenment
All the same
Yet when I am still and just give
I receive so much more than I could ever need

Get your tickets for what is always a great weekend of live music here : http://www.seetickets.com/camdencrawl

Ignorance: The highest of all virtue

I remember at five years old when I was enrolled in the indoctrination
centre the first day, first lesson, my teacher, bald, tall, wide shouldered,
stiff with mathematical precision as he began to speak.
The three highest virtues;

It was not the first time I heard this slogan nor my first encounter with
the three virtues but there at five years old with the igno-room full of
children and adults chanting this mantra over and over, (the required fifty
times at the start of each morning) I knew it because I felt it in my young
body, there was something wrong with me. The indoctrination continued, with
ignorance as its spearhead; we were taught to make fun of the lower castes,
we were taught that all human progress was due to the flowering genius of
the higher castes and that it was only through the higher castes that the
lowly savages managed to attain any decent level of ignorance.

We were vaguely made aware that there are other nations on the planet though we were
ensured there was nothing worth knowing about any of them, all we needed to
know was that we were bigger, better and more important than them. As travel
is forbidden we would of course never have known either way.
We were told that in the past our ancient ancestors had experimented with
the three virtues but never came close to perfecting them as we have. The
reason for this was that whilst most of our ancestors nations were founded
solidly upon the three virtues and came to exist and sustain themselves
through ritual war and internal caste systems they still stupidly and
naively fantasized about freedom and intelligence and peace and even went as
far as to have slogans and constitutions that praised these very diseases as
ideas to be upheld. We learned it was that very hypocrisy, that idle
pretending that man was capable of and should aspire to be anything but,
ignorant and violent that was always the undoing of the old systems.

The beauty and permanence in our system lies in the fact that we wholly
accept, embrace and encourage the plain truth that man is ignorant, that
that ignorance begets violence and if he is not controlled that violence
cannot be effectively harnessed and may even be misused [directed toward an
upper caste member for example] 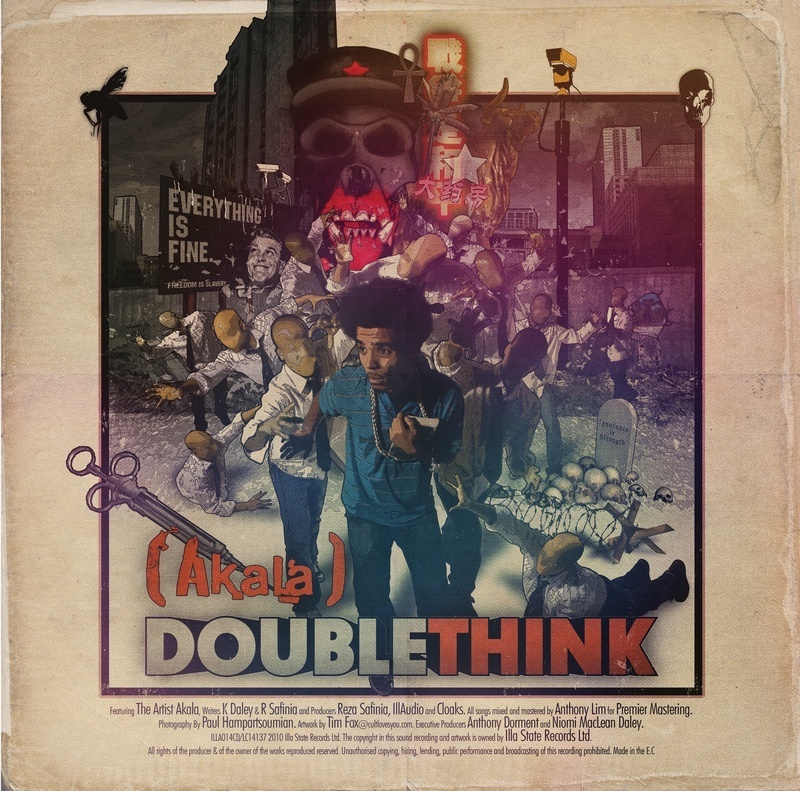 THE ALBUM WILL HIT STORES ON MAY 3RD PEOPLE

IN THE MEANTIME CHECK OUT THE COVER! 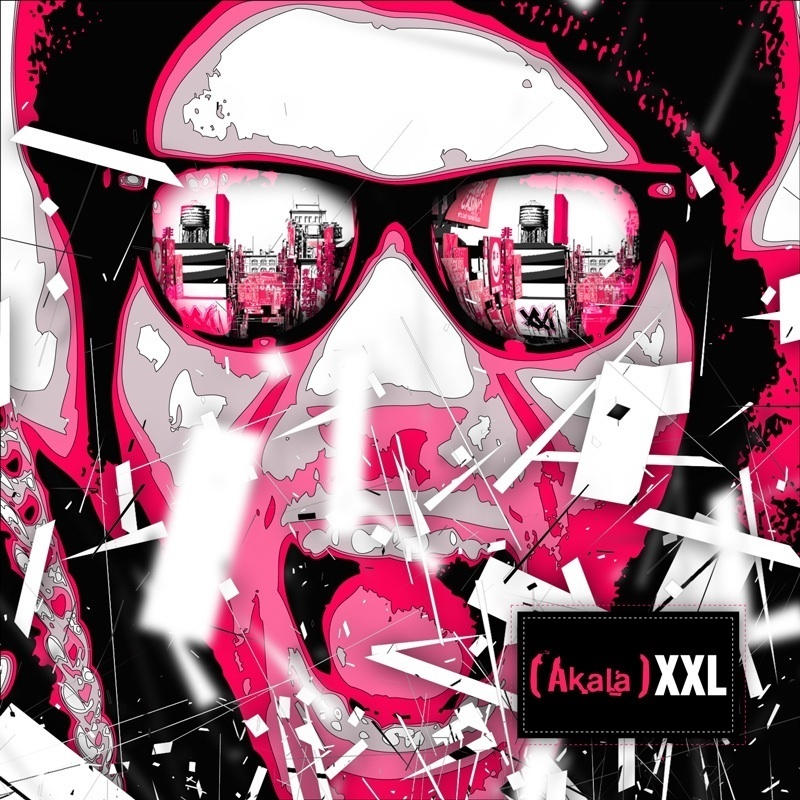